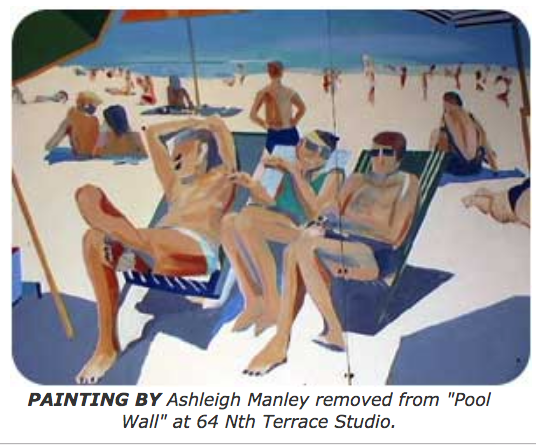 Base64 Public Talk: The Research, Commercialisation and Startup Fund